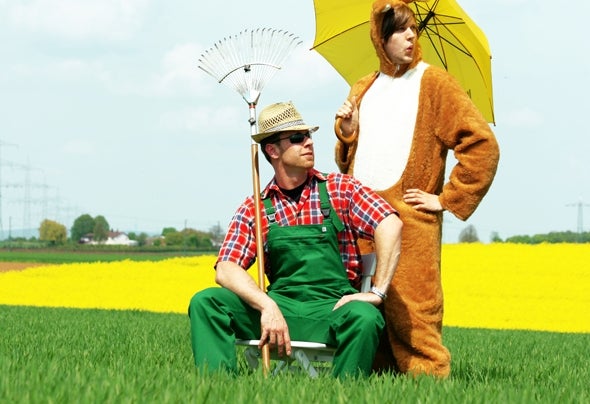 In 2007 two guys met on a party ... in 2012 they can look back to a couple of releases, their own labels and a lot of parties they played together. Kaufmann & Ferdinand started as dj and producer team and directly founded their own label in 2007 called Kaufe Musik. After the first release on their own label they got a lot of national bookings and got known as friendly and funny dj team. The last year they had a break because Markus Ferdinand started his alias M.in and got an well known international dj and produce who released on labels like Cecille, Desolat, Souvenir, Off and much more. But now Kaufmann & Ferdinand are coming back strong!