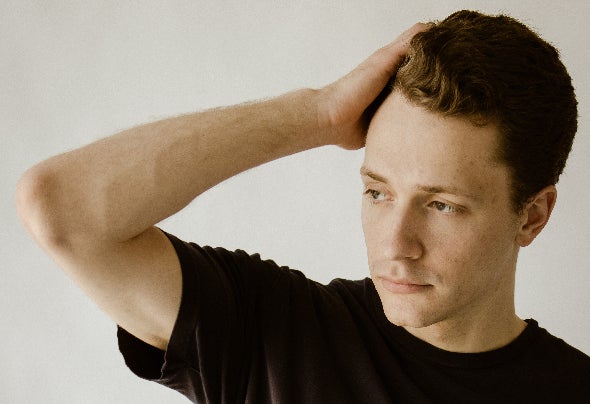 Previously living in London, LA, Berlin, and now settling in Brooklyn, Kamino is guided by his worldwide dancefloor experiences, bringing these wide-ranging club influences together in his productions. Being profoundly influenced by his experiences as a clubber in London in the early 2010’s, a blend of various styles of house and techno which marked his late teenage years are apparent upon a cursory listen to his tracks. Through his mix of underground percussion and more commercially oriented vocals and melodies, Kamino attempts to sculpt an experience that is just as much curated for the listener as it is for the clubber. With forthcoming releases on labels like Armada Subjekt, South Of Saturn, and Insomniac Records, the road to success has just begun for Kamino.