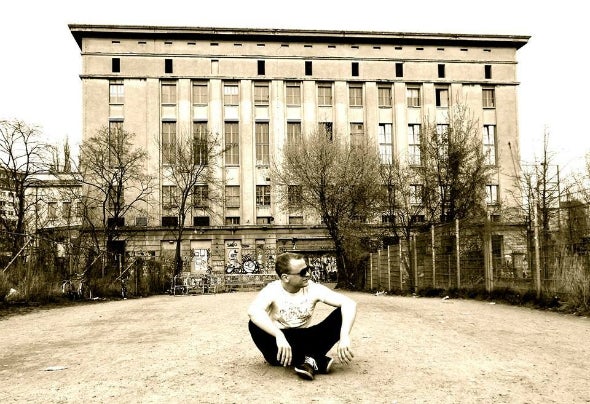 The story of Kölenz began as a duo and it will also end at this point ..Henry and Frank spent their childhood separated from each other and each of them made his own experience of living and also with the music. Frank stood with the young age of 16 in a small club near his home behind the decks and played for the first time in public.As luck would so was one of the club owners Henry 's father. He should be not only long time the mentor of the two but also musical "matchmaker".Under the same flag the toured the national clubs and festivals such as the Ruhr in Love in Oberhausen, the Endless Summer Open Air or the Electro Magnetic Festival in Saarbrücken. Frank played until 2012 still a weekly techno show at ShoutedFM.de, witch Henry played until the end of 2013 with great success. So the bond of friendship lasted for years. In their time together they produced successful tracks for the label 7 -Line and made VA publications around the world.Kölenz , stands for pure techno with a like for playful tech house what gives them a distinctive sound . Henry decided to go to India , what Frank does not stop to continue. The entry with the label Tabasco is just the beginning . Henry's Place on Frank's site will be always vacant!