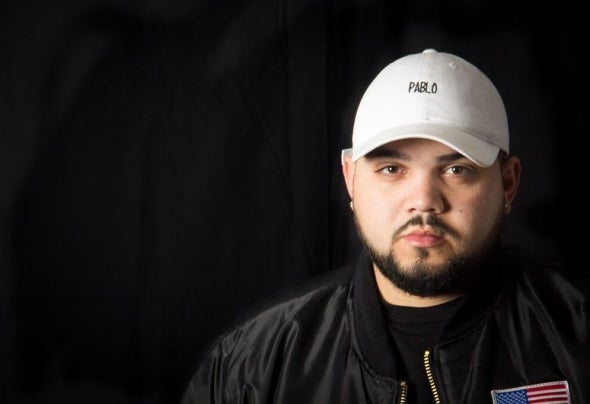 Julian Torres, known to his fans as Julian Anthony, is a born and raised Los Angeles native House DJ and Producer from Mexican descent . Born March 3, 1990, Julian has been highly influenced by his parent’s taste in music since an early age. That music consisted of 80’s hits, disco, hip-hop and rap. Throughout the years he came about the underground electronic scene which led him to discover his desire to become a DJ. In 2009 he began his musical journey. Looking up to role models such as Hot Since 82 and The Martinez Brothers, Julian mastered the art of performing with Pioneer CDJs and quickly adopted the art of mixing different sounds. From that moment on, practicing allowed him to be able to perform and expose his art at many renowned clubs and venues making him a promising upcoming artist in the house music scene.