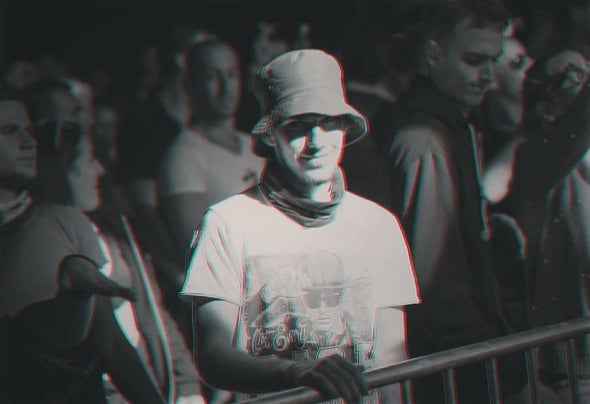 Jocko is young DJ and producer from Belgrade, Serbia. Love and passion for "techno" music appeared when he went to the rst party, in 2014. He started producing a little over a year and a half ago, he released two tracks for "Secret recordings", which are recognizable by their "rolling bassline" style, accompanied by an acid that never leaves anyone indifferent.