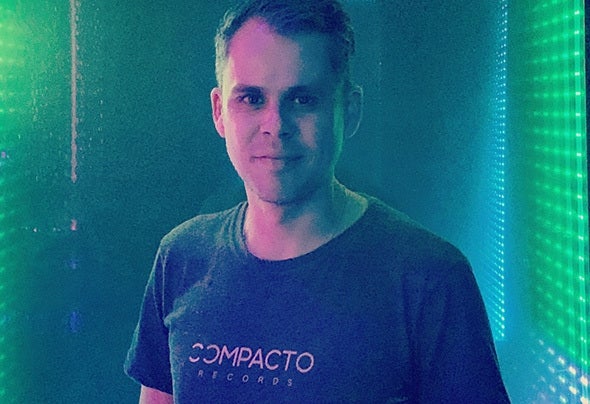 Owner of Compacto Records, Joao Paulo aka Joønes is a DJ and music producer, born in Curitiba, Brazil. DJing since 1999 his professional career begun on 2001 with the local project Groove4fun, focusing on Techno and House Music. After being a cast member for E.Feelings agency for 2 years, Joao Paulo started a local project named Technoweek, which extends through 2005 at a club called Stereo. The most famous project was the Technose event. During 11 years the project had residence in one of the best clubs of Curitiba, called Club Vibe. Between the years of 2002 and 2013 the project showed the talent of the Brazilian artists and also has brought emerging artists of the Techno scene from many countries around the world. In 2015 the love of electronic music spoke louder and then came the ideia of founding his own label focusing on techno music. The main concept of the label is to release songs from Brazilian artists and since then the label has 35 releases from Brazilian producers. Nowadays Joao Paulo expend your time working in your own record label Compacto Records and also producing and releasing your music as Joønes, Zuma Hazan and error909.