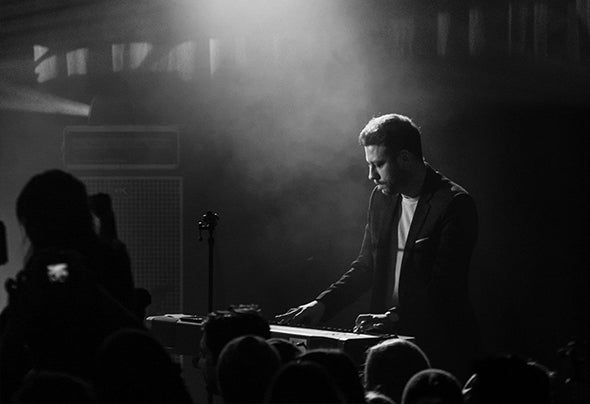 JNL (Jon'Nathon Lawrence) is an artist and producer from Winnipeg, Canada. Growing up on the prairies, JNL began producing during the wave of French House music in the late 90's. With releases like "Sexy Musique", "Beausejour", and "Slip Away" (as 1/2 of the duo Get Famous!), JNL has solidified an international following with his heavy productions and funky basslines.With remixes for Treasure Fingers, Bit Funk, Tobtok, as well as other notable artists, JNL has garnered support from heavyweights such as Goldroom, Patrick Alavi, Miguel Campbell, Justin Faust, Cherokee and many many more. JNL’s style is anchored in the French Touch sound, while bringing personal influences from Minimal Techno, Funk, Disco, and R&B.