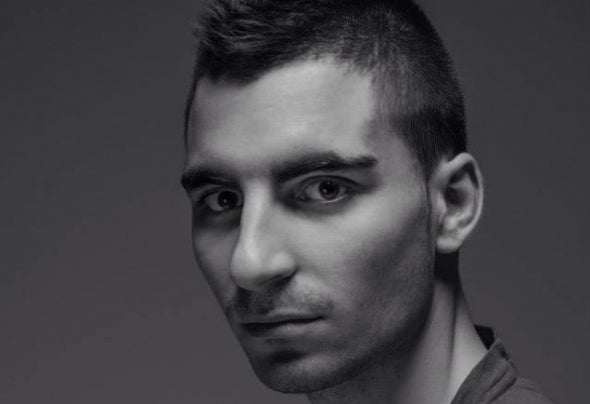 It didn't take many years before Jerome decided to play and learn music. All began with his father. He shared him love of music and he was his teacher for many years. One day, Jerome took the opportunity to do what he wanted to do many years before: producing music. After his evolving in the night environment around is town, he was invited to play at one of the biggest garden party in Belgium called "Apple night" where he met Max j & Cookies, two belgian producers very talented. T hey became friends and they learned to him how to produce. He isn't someone who like to say :"i've got support from him or her" but he's very honored and surprised to be follow by many artists who are well known for those who like deep, tech, dubby music. At this time, Jerome is on a moment of pure expression, lots of projects, collabs,... He can't say you what is coming in a near future because of respect of those labels but take this info like a very good surprise and be sure they will surprise you with massive release. All things have the end, so i just want to say, believe in what you do and say thank you to people who believe in you too