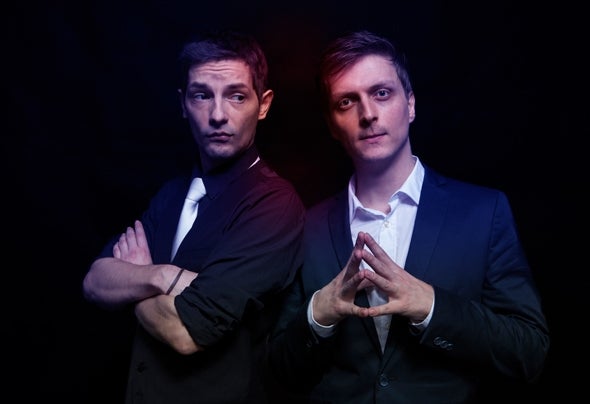 10 years ago Joe & Jessey had a big hit with "Pure Hooney." They sold many vinyls, had many exciting worldwide bookings and journeys, and had a great time together. Some years went by and both guys decided to go each different ways. Jessey, alias Al Winter, started to produce for his band "Hope's Matters" which made 2 albums, one of which was released by the classic house label Caus-N-ff-ct.He also produced the track "Where is your Mind" for the project Sun@Night. This track was found in the Top 30 of the German Dance Charts (DDC). In 2010, Jessey and his friend DJ Kixen started "Jeff & Jessey," a reunion of sorts for the old project. Kixen is a known resident DJ in many different locations in the Berlin club scene. Jeff & Jessey are well connected to each other through their similar taste and love for music in which they present in their very own kind of style. Powered by the never ending search for new sounds, these guys skillfully combine their software sounds with analogue instruments. For special events, they combine live musicians with a DJ set.