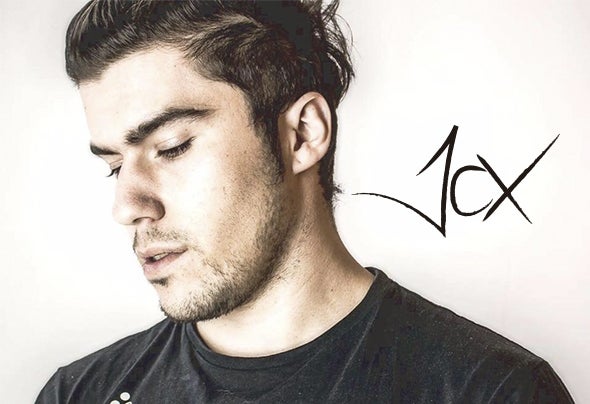 ''Hard just takes a little more'' says all about him and his way of life, with only 20 years is a international Dj and producer, has his own label (XMusic Records) and aim high with his music and production skills.After a year of succes travelling all over the world, releasing Dragoon (that puts JCX on the top 100 from Beatport), and having signed with WorldClock Entertainment (his new agency), is ready for a 2014 that comes strong enough to put the kid into the top of the universe, a world tour, 3 new EP anounced, and so much collabs with big names in the industry for this 2014.Showcasing his talents for people worldwide, and proving himself not only in the studio, but also behind the decks, we can be assured that JCX, its going to leave a mark into EDM.