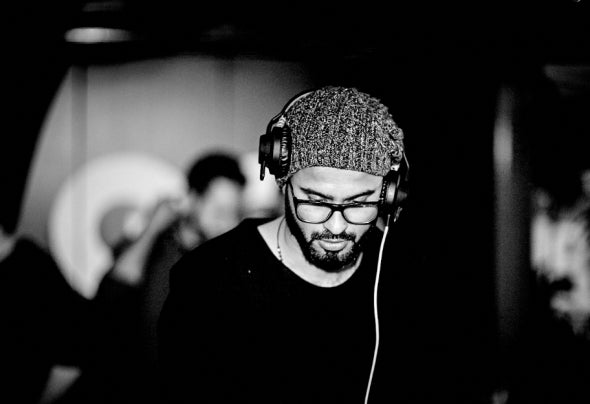 A product of Dubai’s thriving scene, Jason Pinto’s found his home away from home at Dubai’s only independent vinyl store ‘Ohm Records’ back in 2005, Jason’s musical course was soon set as he welcomed the likes of Renaissance, Cocoon, Get Physical and Bedrock to Dubai’s sun soaked soil.First entering the booth as a means of escape into musical freedom and expression, Jason quickly found his place within House music, with residencies at the likes of Trilogy club, audiotonic and Calabar.An audiophile, a technical nerd and an obsessive crate digger by nature, his foresight and stubbornness soon led to the formation of Deep Like's current members, combining the strength of each owl and ensuring that the team formed was one that was headed for success and nothing less. One of the cities finest, his instinctive ability to read and transport crowds has ensured his continued reputation as one of the most stylish selectors around.But still, you will find Jason tweaking and fine tuning the very last tweeter or bass-bin at the venue in preparation for the night ahead each week; a perfectionist, a purist and a fine one at that, and the reason why each Deepliker enjoys a magical experience inside each and every time.