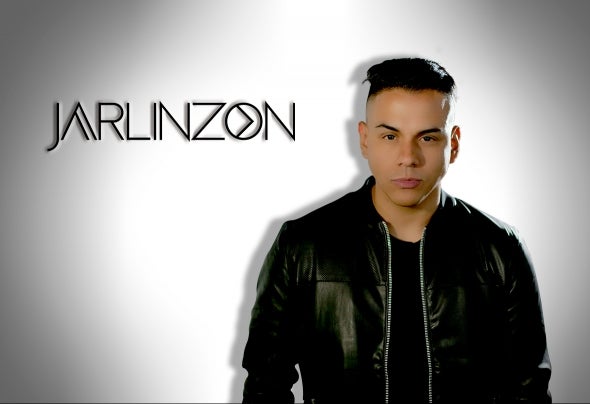 JarlinzON is a Colombian DJ and producer who started his artistic career in the city of Bogotá in 2002. Born in the city of Bucaramanga, he was influenced by the music of the late 90's and the beginning of the new millennium.At an early age JarlinzON explored various electronic sounds while developing and pursuing his own musical style through several high-profile collaborations featured in the club scene of the Colombian capital at the time. This led him to sign his first release under Melodic Records called "I love 90'S ". This song opened the doors to later appear in major compilations like "Ibiza Hits" and pen deals with international labels like Suite Music, Rocit Records, Up and Down Music and PLUR Records.Having a reputation as one of the hottest producers of Electronic Music in Colombia, he has collaborated with legends like Jay-Z and Beyoncé's producer, Harvey (DJ Speedy) Miller on 'Play With Me', with Chiqui Monroy on 'Madness in the Club', Patricia No Drama & Puga on 'Jump', DJ Kk on 'Gravity', with Lia on 'Fasten Your Feetbelts', 'Up, Up & Away', 'When Lucy Comes', 'My Dreams' and 'Land of Uz', which also featured Daneon.JarlinzON has played at important clubs in the capital like Pananeas, Piso 30, Petra, Shanghai and for the fifth consecutive year has been the resident DJ at Toni-K Bogotá, which is considered by many to be the best entertainment club in Bogotá, Colombia.He was the main DJ on one of the most important mix shows in local radio through 105.4fm, where he resided for a little over a year, and also has been a guest DJ on radio stations like La Mega 92.9fm in Bogotá, Mia 92.1fm in Miami and was featured worldwide several times in the largest radio company in the world, iHeartRADIO.