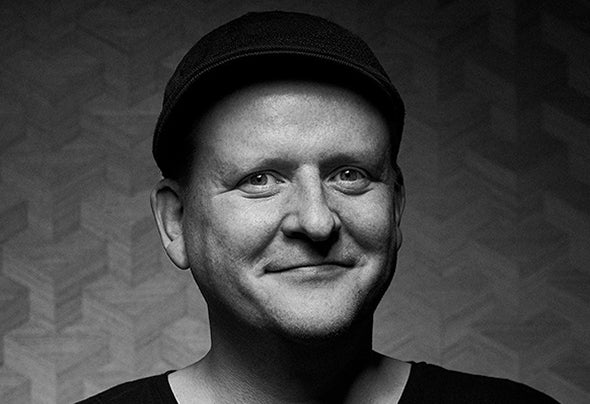 Jarle Bråthen (FjernstYrt, Full Pupp) DJ, producer and curator in the realm of Nordic Disco and House. After finishing his degree in “Electronic Music Production and Performance” JB is currently situated in Berlin, where he during the Covid period has put on several successful live streams from his home since most of the gigs have been put on hold. Now he spends his time producing a lot of solo music and also with different collaborations like; The Telemark Express (with Kellini), Hard Ton, Miss Plug Inn and Sado Opera. Rest assured new releases are in the pipeline due within the next year. J B is half of the duo “Ytre Rymden Dansskola” who have released several 12” vinyl and a full-length album on Prins Thomas label Full Pupp. Among other things, they produced the track “Head first Then heart” by Flowers and Sea Creatures on Ben Watt's Buzzin’ Fly. Since 2007 JB has released solo tracks and with previous releases on Correspondant Rec, Luv Shack Rec, Full Pupp and Midnight Riot/ISM Rec. During the autumn, apart from solo tracks on Full Pupp, several remixes are coming out on e.g. Paper Recordings, Aquavit Rec. and Mhost Likely. JBs inspiration comes from the classic Italo disco, 80’s style and the 70s. He re-interprets this era together with his Norwegian cultural background, throwing the audience 30 years back but keeping the contemporary musical intention of this century. www.soundcloud.com/jarlebrathen www.mixcloud.com/jarlebrathen3/ https://www.facebook.com/djjarlebrathen/