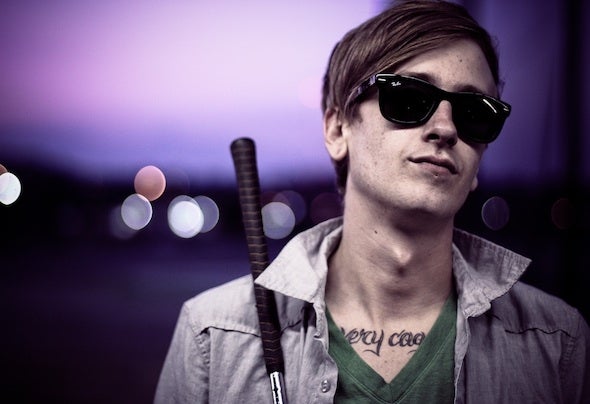 Mad Decent approved J.Rabbit has come a long way from being the local resident DJ in Long Beach, California prior to moving to the Bronx a few years ago. J.Rabbit has been playing parties and making a name for himself learning to produce music with the aid of Terravita/Hot Pink Delorean’s, Mr. Matt. His first remix was “B.Rich feat. Reese – Make Me Dance (J.Rabbit Remix)” on Party Like Us Records. Shortly after this, his first EP “I’m So Happy” was released on Reid Speed’s label “Play Me Records”, Party Like Us Records, & with Hot Pink Delorean’s label “Delorean Music Company”. He then made waves with his hit “Sexy Party” which he collaborated with Tremourz on and was released on Play Me as well. He also has releases with Dim Mak Records, Ministry of Sound, Badman Press, Trillbass, Simplify Recordings, and with remixes for Korn, Ali Love, B. Rich, Terravita, Le Castle Vania, Hot Pink Delorean, Evol Intent, Repeat Offenders and Borgore already in the can, he is just getting ready to unleash his fun yet seriously megasonic devastation. Now once again residing in beautiful Southern California, he is quickly on the rise as becoming one of the biggest names in US Dubstep. J. Rabbit makes waves wherever he goes with his top of the line mixing skills, unique producing and good personality. J. Rabbit is a true DJ and producer, and continues breaking boundaries with his eclectic production.