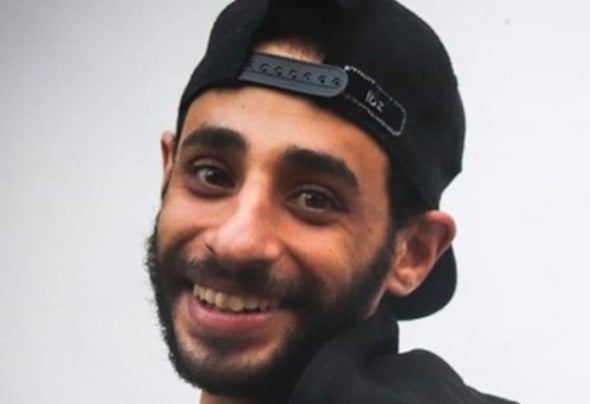 Born in Egypt and raised in London iwizz has a unique deep underground sound. He uses a combination of old classics, vocals with a twist of underground, deep, filthy and tech house beats to give the crowd an explosive performance full of energy. Iwizz started his musical career as part of a Dj duo 2015 who were up and coming amongst the deep underground house scene. Several years later the duo went separate ways to develop and enhance their own individual unique sounds and to reflect it on productions. Couple of months later Iwizz got his first track signed to MojoHeadz Records, This has only made him grow from strength to strength and has been his motivational fuel to keep him going alongside his ability, mixing style and his use of the effects makes his performance unique on so many levels to say the least.