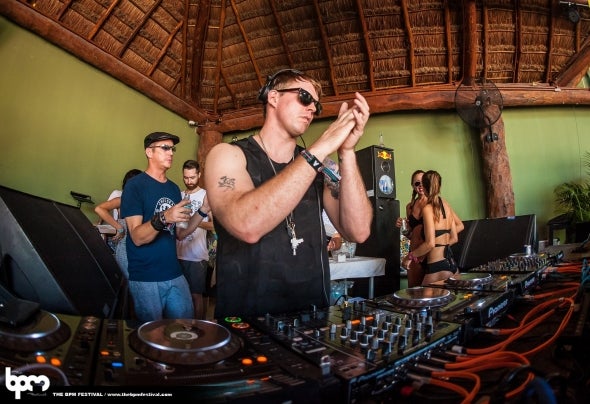 In.Phrequent is the new production alias of Willis Haltom and Phillip Charles. Both residents at Hawaii's infamous members- only Asylum Afterhours (which Haltom is also a co-owner of), their brand of deep, groove-driven house –  Despite as an yet sparse discography, the duo have plenty of experience to suggest there's plenty to come. Having spent two decades working as an engineer, artist and remixer, previously as part of Tigerhook, Philadelphia-born Charles has released records on labels such as Bedrock, Yoshitoshi, Hooj Choons, Ovum, Wave and Shaboom. Haltom, meanwhile, has presided over some of the world's most venerated danceoors, from BPM to Wavefront, the Culprit Sessions to Spybar, while his more recent production career has already welcomed releases on Dirtybird, Moodmusic and Get Physical.