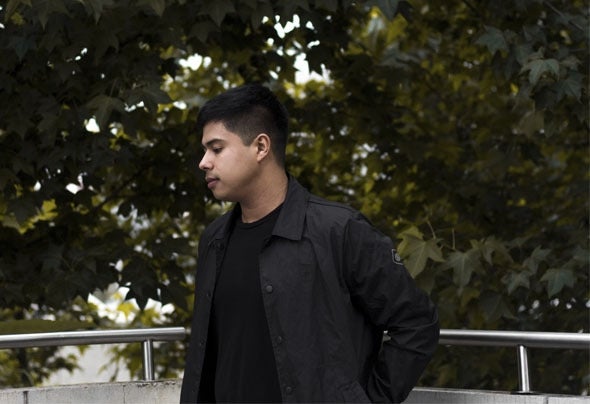 In the earlies 2014 artist Andrés Cox decides to start publishing "club music" under the I'MnotBILL alias, using this way to express his love for the club culture. The project's first EP "Oh, Shit. My Ex" was released under Norobot Music catalog including a remix by Chicago's producer Jorge Cerna. With some remixes to artists like Mariano Santolino or Fraaek and with music released in labels such as Artemisa Records, Tonalda Records and Norobot Music, I'MnotBILL shares an unique style of Club Music.