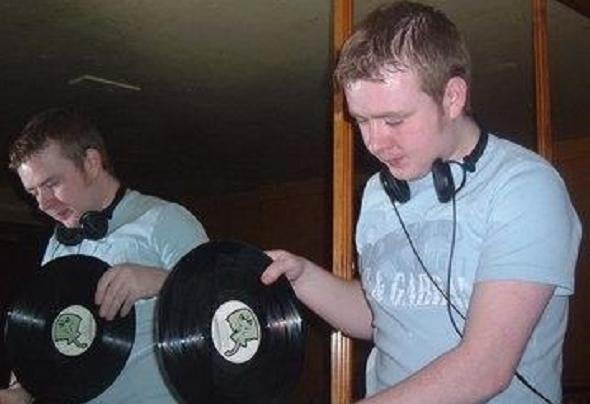 Idle A.M., produced by Ireland's Daniel McDaid (Dingle, Metadeko), is characterized by widescreen, cinematic sounds, featuring moody overtones and spaced out chillout grooves. McDaid grew up with the early 90's raves and was highly influenced by DJ's such as Carl Cox and Sasha. He has become a symbol of quality and consistency amongst the underground tastemakers, garnering support from names such as Sasha, Nick Warren, John Digweed, Solarstone, Hernan Cattaneo, Jondi & Spesh, Donald Wilborn, Chris Sterio, Dave Carden, and many others. His catalogue reads like a list of who's who in progressive world, with releases on labels Platipus, Bonzai, Embarcadero, Looq, Mistique, Jetlag, System, Airport Route, Flextone, Bellarine, Solaris, Bablylon, and countless others. He regularly shares the decks with everyone from Mauro Piccoto to Sasha, and his nearly two decades of experience behind the decks guarantees a packed dancefloor.