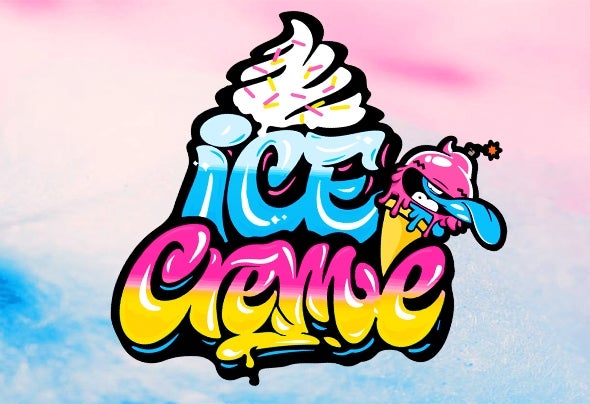 Enigmatic Music Producer / DJ Ice Creme makes groove-oriented, retro-synth and bass-heavy electronic dance music. In the spirit of other food-named DJs, Ice Creme’s real identity has yet to be revealed, & still remains a mystery. Ice Creme's first release was uploaded in the summer of 2017, when he released "Sprinkles" his first original mix on Soundcloud. This was followed by a remix which has accumulated over a quarter million plays, and followed by his debut EP (simply named “The Sweet”).