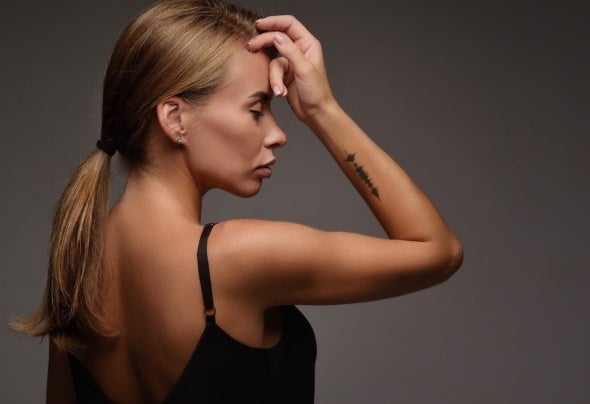 I.R.A.L.I full name Irina Lisovets. My DJ career began in 2017, but I did not come to this by chance, it all happened when I first visited the world famous festival, which changed me. Since childhood, I have always loved music, for a long time I was engaged in dancing, singing, Ukrainian folklore, music has always been present in my life, but I never received a musical education. After school I went to study at the university, music faded into the background in my life. In 2009 I got to the world famous festival "KAZANTIP", which opened for me the previously unknown world of electronic music. Techno, Progressive House won my heart and became my favorite styles. Since then I have attended many performances of world famous DJs, watched with delight as they played, and always imagined myself wearing headphones on the other side of the backstage. In 2017, I learned to DJ at Pioneer DJ School to make my dream come true. After receiving my DJ diploma, I started performing in clubs and events in Ukraine. At the same time, I studied music, in 2019 released my first release. I.R.A.L.I tracks regularly hit the top 100 ratings, the charts are added as the best track of the month.