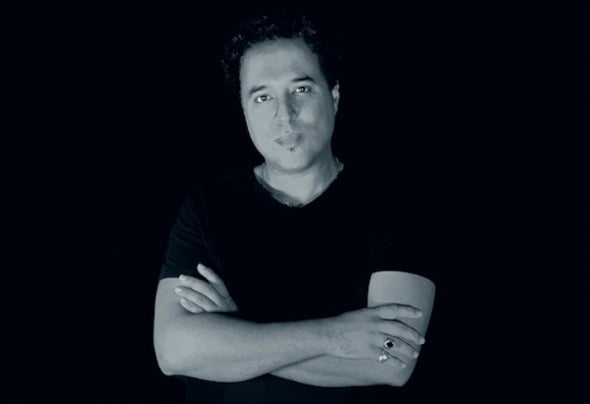 Producer, DJ, Label Director - With numerous original tracks and remixes under his belt including his 2012 “Off The Richter” album, Hoss has built quite the career for himself since he debuted in 2010. As a remixer, Hoss’s most prolific bootleg remixes include tracks by Michael Jackson, Britney Spears, Prince, Dr. Dre & Snoop Dogg and Queen. Hoss has also written, performed and produced a number of tracks for artists under his own label, Funktasy. Hoss hosts his weekly Live Stream Hoss In The House, every Friday at 2:00 p.m. EST on HossMusic.com and YouTube, giving insight into his love of electronic music. In 2019, Hoss and Canadian premier DJ & Producer, MC Mario, teamed up to form their world-class duo act of MC Mario & Hoss to release their first single The Game. In 2020 they created their next smash hit No Xplanation, remixed by Swedish House legend, StoneBridge. Hoss’s latest anthems, broadcasted on globally syndicated radio programs, showcasing his signature sounds and his unique production skill. Hoss continues to be a highly revered, sought-after performer, musician, songwriter, producer, remixer and a label director.