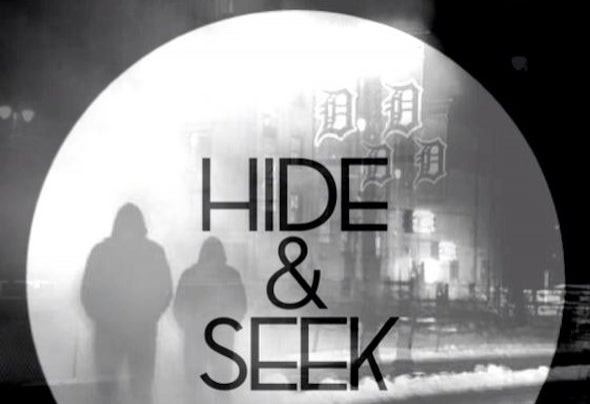 Enter Hide&Seek, a Leeds based production and DJ duo, formed by Ste Joyce And Sam Woods. Ste and Sam have known each other dating back from their individual DJ careers, playing together at different events around Leeds city centre. The two gradually got to know each other, and as producers, decided to collaborate together. This resulted in a big reaction, gaining plays on radio stations around the UK, including 1Xtra and KissFM, as well as interest overseas and bookings around the country. Due to how volatile these two performed around each other, they decided to come together as one and formed Hide&Seek. These two have developed a hard to categorize sound. Working predominantly with many house music styles, incorporated with influences from the UK Bass and Garage scenes, in which you can always expect a cutting edge and unique sound from this duo. With pitch shifted vocals, beautiful synths, and bass heavy drops, Hide&Seek never fail to disappoint, and have been widely regarded as ones to watch.