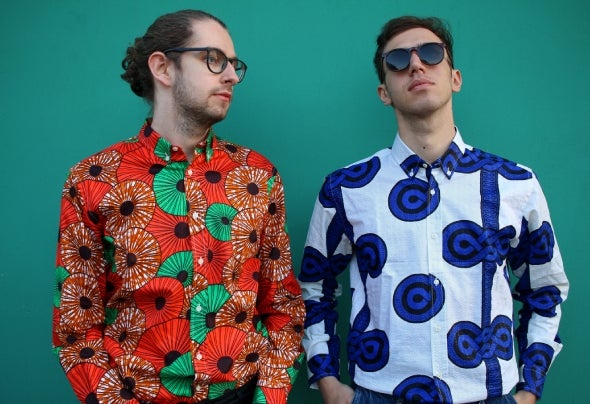 Havoc & Lawn is made up of high school friends and tech-house DJ/Production duo Riccardo Mamoli and Simone Prati who hail from Reggio Emilia, Italy. Combining Riccardo’s expertise in all things live instruments and Simone’s skills in technology and software, Havoc & Lawn have been making quite the name for themselves since the birth of the house project in 2015. Becoming one of the most promising talents in today’s house scene, which has rightfully earned them their ‘musical extraordinaries in the making’ title, their journey to where they are today hasn’t always been so straight forward.  After spending some time building up their image and establishing their sound, the boys decided to adjust their musical vision and shift their sound from progressive house to a more tech-infused pace in 2016, which was more in line with the direction they wanted to take. Having spent time honing their skills, their debut ‘Jackin’ via Kryder’s Sosumi imprint quickly followed, which also marking Sosumi’s highest-selling track for that year. Since then, the duo have gone on to release tracks like “Genesi” on Size Records, “Windmills” that has been in rotation in Italy’s biggest radio stations for 5 consecutive weeks, The Rimshot Ep, “Falling” on Nervous Records, a Traxsource #5 and Beatport Top 10 “Give It Up” via Defected.  While more recently, the boys have released a remix for Lexa Hill on DVision and their Fresh EP via Cocoa. Performance-wise, the humble two have had the opportunity to play their music in some of the most renowned clubs and venues across the world, including mainstage performances at Nameless Musical Festival in both 2018 and 2019, tours across the best clubs in their nativeItaly, including, Riccione staple Cocoricò Club, Brazil, the Netherlands, as well as shows in BCM Mallorca.