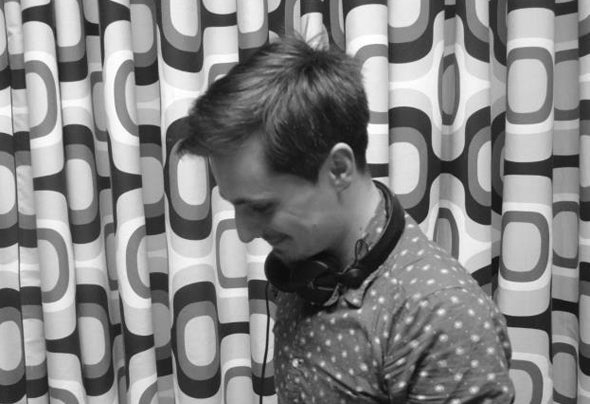 Hansel! is Bumbu Andrei, hailing from Suceava, Romania. He started his career a decade ago in his home town, but only focused on producing in the last year. The Hansel! project went big when he decided to collab with Cosmin Nastasa as Hansel und Gretel! His debut release was “Domeniul Public”, a track included on VA – Focus on Bucharest, out on Kina Music this year. Followed by RAW EP, a six track release out on Leone Music in August, Hansel! is one to look out for in the near future !