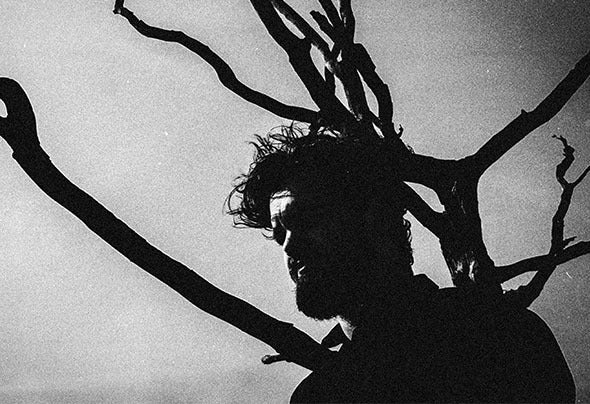 It’s no surprise Haeken spins records like a veteran, knowing he had more than enough practice. These past years he played a whole bunch of renowned clubs and festivals and released various tracks as well. Which gave him well-deserved respect from fans and music critics alike. It all just wasn’t under his alias Haeken though. Nevertheless the enigmatic Dutch act has already made name for himself playing infectious techno at festivals like DGTL and Awakenings. And you might have heard Haeken’s own productions during these sets too, as this artist loves to spend as much time in his studio as possible. Now Haekens debut EP was released on the infamous MORD label in November.With the aforementioned festivals under his belt and some recent heavy hitters like Hyte, Haeken is set to have a stellar year.