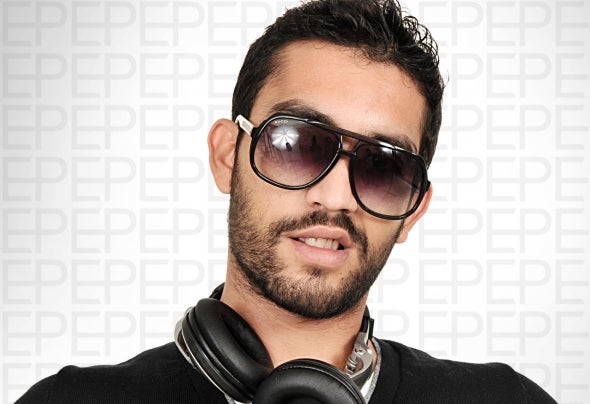 "Hamane Ilyas a.k.a. H*Man has been passioned by music and rythms, his vocation for this art gained in importance and become an irrefutable temptation to become one of the notable DJs in the World, a goal that is reachable for an artist with a good-running career. He joined the Trebas Institute of Recording (Canada), a well-known school where talents were born (Paul Mcartney, Frank Sinatra...). Already a big fan of electronic music and hence a new talent in the field, DJ H*Man have been inspired by Frankie Wild, especially his ability to control crowds in the club and the perfection of his sounds and mixes. The dream came true when he bought his first wheels and started mixing. Three months have been sufficient to show the spectacular potential of the young DJ, and in six months he mixes in a night club, letting his friends and his colleagues impressed and amazed by his ability to learn quickly. His career as a DJ started in Morocco by the support of DJ Unes, and he "ruled" (and rules) many clubs in Morocco and Canada."