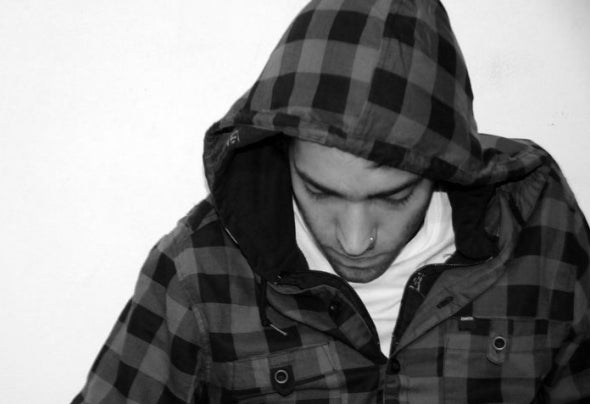 Groove Circus (aka Deleted DraftZ ), Franco-Argentinian DJ/Producer/Remixer.Big music fan since an early age and having travelled and lived in many different places, he was influenced by a huge variety of artists and genres.His musical career starts in France, at the age of 15, with his first gig as a guitar player in a band which he co-founded. He then played in other bands until he moved to Uruguay, where he decided to turn his focus to DJing, and some years later to Musical Production, finding comfort within Deep House, Tech House and Techno music, including sometimes some Minimalistic sounds.