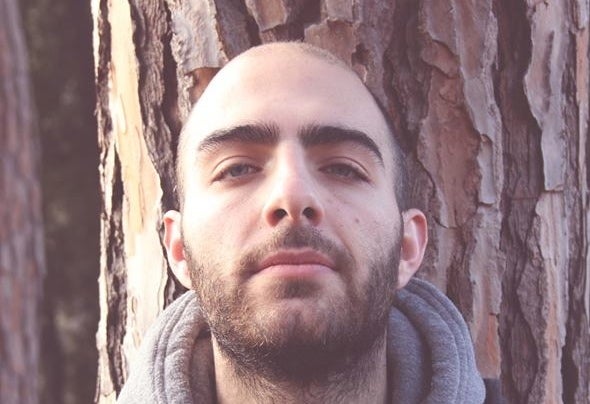 Connection, this is the concept which represent the experience of deejaying: connection between records, connection between people. This is the first step to be acquainted with Orsini's temperament: he loves mixing to create feeling with dancefloor through an eclectic selection. The DJ set is not only seeking to move the crowd but is feeling the atmosphere of that moment and to transmit it playing that record. He approached this passion very young and he is still focalized on the Research: exploring new music from the past and the present at the same time. His background is composed by house and techno of Nineties, Post Rock, Ambient, and Sigur Ros. Since 2011 he has the residency in the famous Zu::Bar, one of the most important italian club. Here he played together with many of the best international DJ's of underground dance scene. During last year we saw him performing with his friend Mattia Diodati in Lumière: a project where they play a back to back DJ set. He has recently started to produce music and in the on-coming future he expects his releases.