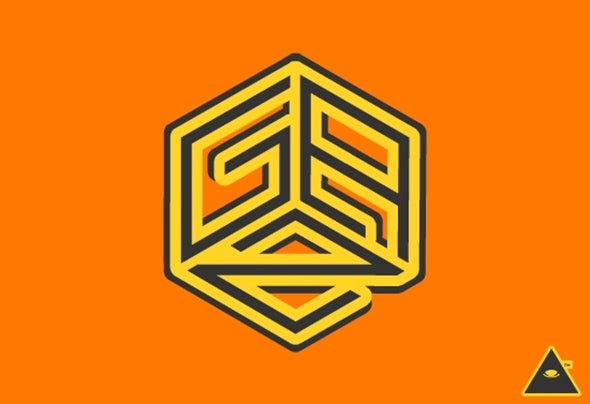 Gaz consists of Adam Gravely, who started out in the production of simple video game-structured music (8-Bit) from Atlanta, Georgia. His interest in the production of this dubstep, hip-hop, and electronica led on to the creation of “Gaz” in 2011. His succession into this genre based around “neurohop” opened up many innovations for the producer and created a wide variety of incorporations into this new electronic music scene which seems to be bombarding us today with new sub-genres and genres continuously being created. His compositions have improved through his time as a producer, and continue to keep steady in progression, waiting for more.