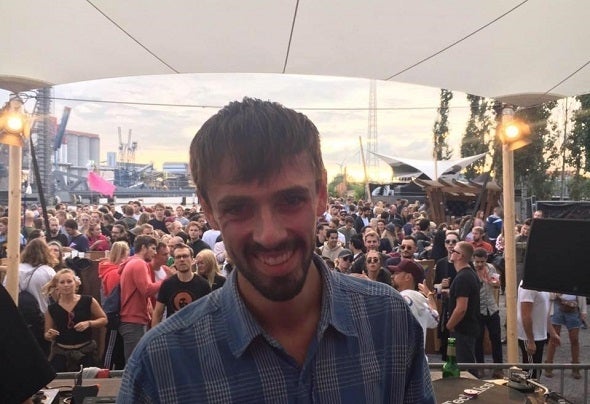 Joe Newham, known by his stage name Gavinco, is a British musician, producer and DJ based in Brighton & Hove. He debuted with a Jazz House aesthetic, and has since explored the world for musical influences. His tranquil yet jazzy electronic sound incorporates the use of organic instrumentation and production. This Musician has combined all sorts of interesting techniques into the house music industry and created his own vibe of music in its self. With a musical kaleidoscope of influences – from Japanese Acid House to Afrobeat – there’s something in this already extensive collection of (smooth house tunes) for everyone to enjoy. You will be sent on a journey through rich melodies, merging House rhythms and Jazzy atmospheres. Gavinco made his first release under the Record Label Houseum Records, with their first label release HSM001, Various Artists - The Four J's. His second release was also under Houseum Records for his own debut solo EP, "Caravella". This musician Has only just become public in the past two years and has already grown an international audience.