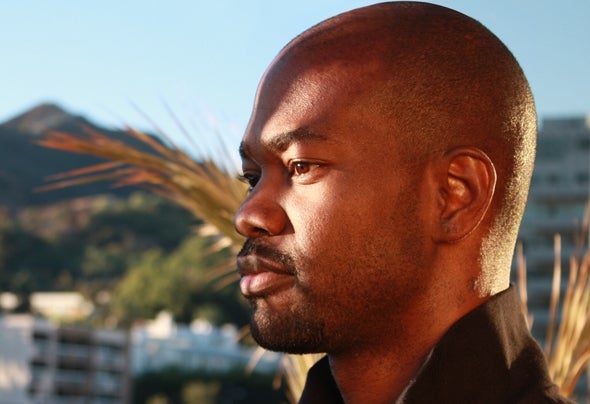 Versatile... It's a word frequently used to describe international DJ, Producer and Radio Host Gabriel Diggs. In 2005 when Gabriel made his Ibiza debut at the legendary Cafe Savannah the president of Pacha gave him a nod of respect telling Gabriel it was “one of the best sets” he had ever heard. Since then Gabriel has gone from strength to strength, demonstrating versatility in every area of his career.As a DJ he’s logged thousands of air miles, booking high profile gigs in exotic destinations including Brazil, London, Berlin, Mexico, Los Angeles, New York and Ibiza. As a producer Gabriel has remixed highly acclaimed artists Dirty Vegas, Sarah McLachlan, John Legend, Sasha, Cheryl Cole, Imogen Heap, and Danny Tenaglia. Gabriel is also the creator and host of “Fresca Sol” a popular radio program that aired on the globally broadcast Ibiza Sonica Radio 95.2FM.On the big screen Gabriel has appeared in ‘Colour Me Kubrik’ starring John Malkovich, and he was chosen by Mitsubishi Motors to score and host their TV special ‘Test Drive: Mitsubishi Eclipse’. In addition Gabriel is the only DJ ever to be featured on the cover of a PlayStation2 video game “Beatmania”.In the world of international dance culture, there are trendsetters and DJ’s who follow trends. Gabriel Diggs is truly a global trendsetter.