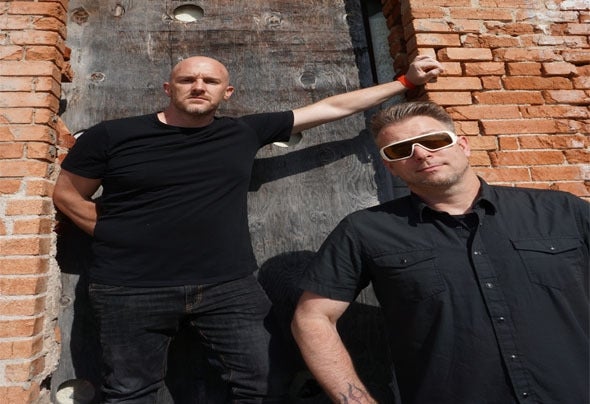 Hailing from Dallas, Texas, G&F brings their own aggressive style and addictive energy to the EDM scene. In 2012, Glenn & Fysh got back into music, quickly gaining momentum and taking to the studio. A few months later they released their first single. Their style caught the attention of a radio disk jockey in the UK where they landed a monthly residency on a popular global EDM radio show. G&F stayed true to their style and was soon collaborating with local artists and record labels. Glenn Frederick (production and decks) and Tim FYSH Ferrari (Keys and decks) continued their quest where they captured the interest of a music festival organizer, Nocturnal Lands and Night Nation. With their high energy and witty persona won the favor of the festival organizers and fans numbering in the thousands. When asked, where do you get your energy, their response is always, "Don't Threaten US With A Good Time!"