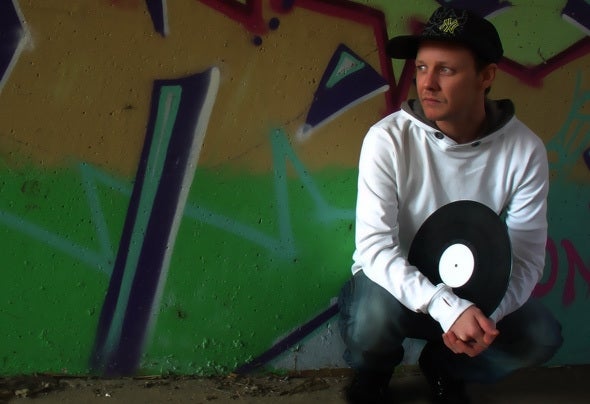 Fuzion UK has been involved in the underground dance music scene from a very early age, doing everything from DJing & running club nights to working behind the counter at one of London's last remaining D&B record shops. His involvement with one of East London's top recordings studios and rubbing shoulders with chart topping acts spurred Fuzion UK on the production rollercoaster.Having locked himself away for a couple of years to develop his studio skills, Fuzion UK finally sealed his debut release on Addlib Recordings. He followed this up putting out a few cheeky, undercover bootlegs. In 2009 Fuzion UK gain commercial acclaim, switching his production tempo from 174 down to 140 bpm for a dubstep remix commissioned for one of Isreal's biggest rock stars, Aviv Geffen. The remix was put out as the 'A' side on the vinyl release and also as a track on Aviv's album.In 2010 another remix project came about from the Slaughterhouse Riddims label (run by dance music legends Slipmatt & Daniel Bunter). Fuzion UK this time came with a D&B re-edit of an old skool classic, 'The Bouncer', updated for 2010 by grime artist Faction G.Aside from spending time in the studio, Fuzion UK has been a regular on the London pirate radio circuit for over a decade, gracing stations such as Pressure FM, Rinse and the mighty Kool FM. 15 years of weekly shows has gained him a huge loyal fan base of listeners and is a solid platform for him to test out his own productions.Fuzion UK is currently spending as many hours in the studio as possible and his ethic of hard work is starting to pay off. 2011 has kicked off really well with the release of 'Squelch / Enrapture' on Direct Recordings, soon to be followed with a release on Ennex Records.