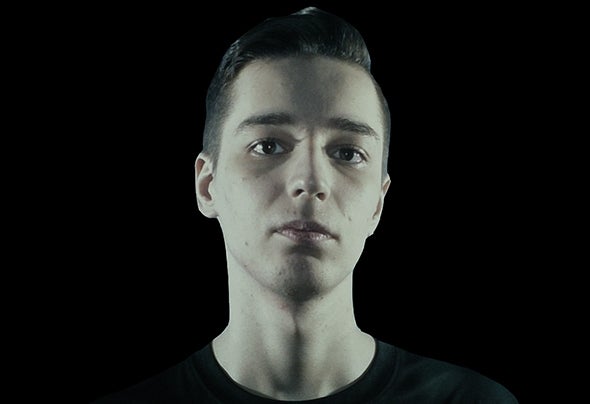 Russian musician and producer under the pseudonym Frostloud! he is Pavel Rybkin, who already have knowledge of contemporary electronic music and this is only the beginning. Originally from Siberia or Irkutsk region of Bratsk - not the most popular place, but not from the warmest winter regions. Most of all he prefers to work with such musical genres and styles as Bass House, Future House, Dubstep and a little Progressive House. He worked with such talented artists as Misha Sinal, he is also an artist from Russia Mike Prado from the trio of the mijast project, who also managed to get good support from Spinnin' Records and other talented artists, as well as with The Russian artist - Hydrogenio. Later comes the first joint release called "Million Miles" on the label Sativ Records. This release has already been supported by many other famous artists and currently has more than 100K auditions on the popular music service SoundCloud. At the moment the best support is from the DJ from Germany Fun[k]House at the music festival Ruhr in Love 2017, support for the track "Heartbreak".