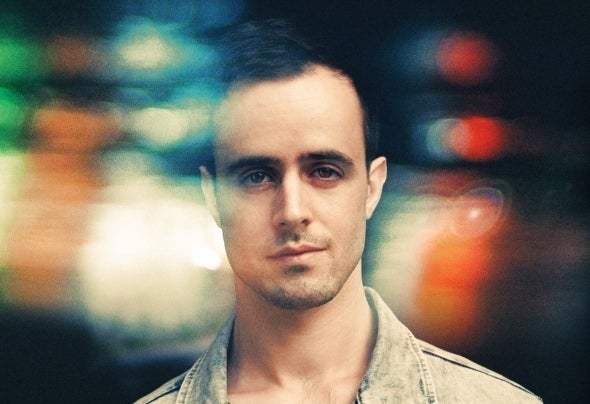 As a child Freedo was already a talented musician and played piano. He discovered his love for djing and hiphop when he was a teenager. Against the will of his parents their record collection and player were put to good use. It didn’t take a long time before Freedo got his first gig as a club and support DJ for The Beatnuts, MOP and Masta Ace. He gained knowledge in music production paving the way to his first success story; a debut album with a reputable Swiss rapper called Bandit, which climbed up into the top 20. Freedo met the German producer Shuko, with whom he is still good friends. Both produced beats for Sexion D’Assaut, Kollegah, Farid Bang and Eko Fresh. Through both his DJ sets and work as a producer, it’s easy to tell that Freedo is not only interested in Hiphop. Throughout his childhood he derived inspiration from various music styles. Whether classical, pop, soul, reggae or techno the influences stem from all over. In the meantime, his work has been used in TV and advertising spots for the television channel Pro 7, Goodyear & Nascar. Freedo is also very successful as a DJ and, you will find him week for week playing in clubs and festivals.