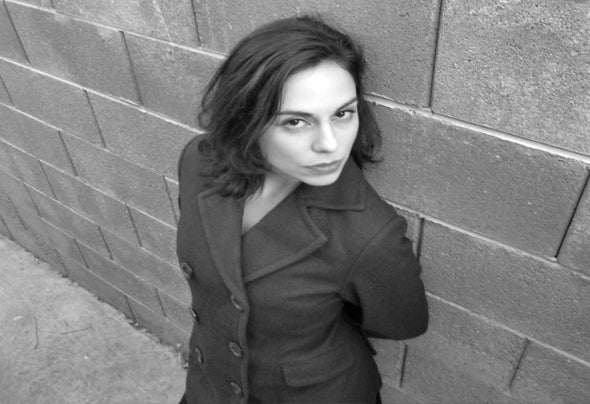 Las Vegas based house DJ/producer Francesca Sisneros has been involved with music from an early age, exposing her to a wide variety of styles and genres that likely account for her eclectic musical palate. A classically trained musician, Francesca has been playing the flute, and later tuba, since she was eight years old. In 2002, Francesca got behind the turntables for the first time and instantly fell in love with mixing and the outlet it provided for her need to make music.For the past ten years, Francesca and Bruno have spent countless hours behind the decks working to create - and then recreate - that feeling of elation that only a true house vibe can evoke. In 2006, Bruno made his debut as a producer with his first Soulsupplement release, with more to follow every year since. Meanwhile, Francesca made guest DJ appearances in Las Vegas at Drai’s After hours, RA Sushi, and Soul Kitchen at Firefly. When the pair finally found themselves in the studio to produce their first track, "Favorite Sin", it was clear they had something special. Building on the success of Soulsupplement’s previous forty plus releases, Francesca and Bruno as a production team have been well-received. Their sophomore release, Gypsy Soul, was greeted with even more enthusiasm and held top spots on many funky house charts.As 2012 begins, Francesca and Bruno are looking forward to expanding upon this soulful groove, taking their brand of funky, deep house to a dance floor near you! Stay tuned.