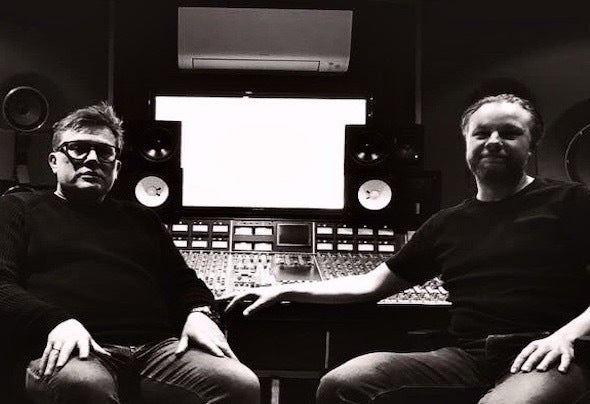 Highly acclaimed Scandinavian producers Thor Finland and Steffen Aaskoven has combined forces on the project Finland & Aaskoven. Thor Finland is a Danish Music Award-winning producer with several Danish top 10 hits under his belt. He has been composing and scoring music for both motion pictures, TV, documentaries and commercials for brands like Coca Cola and the national Danish Cancer Society. Steffen Aaskoven is from the celebrated chillout-group Bliss, whose music can be found on 6 albums and over 300 compilations worldwide such as Café Del Mar, Buddha Bar etc. Bliss has worked with high prole artists like Boy George, Ane Brun, Lisbeth Scott, Sophie Barker just to name a few and has been scoring for big motion pictures - from Disney productions to series like Sex in the City, C.S.I among others. Bliss is also featured on numerous TV commercials worldwide.