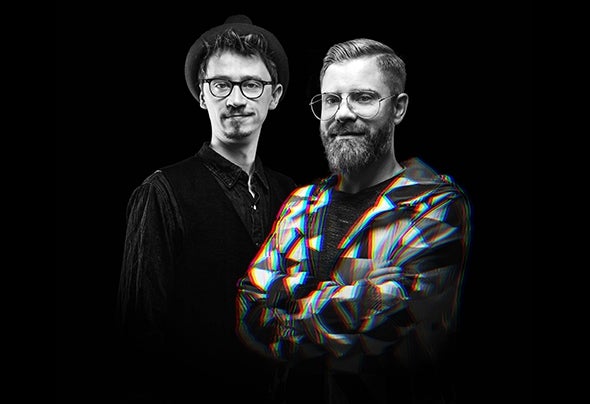 German DJ/Production duo Fin & Stanley meticulously blend fine rhythms with groovy basslines, getting fans on their feet and in a good mood with their mix of Minimal, Deep and Tech House music.  Debuting in 2012, they made numerous appearances across Germany before taking a break in 2014. They made their return in 2018 with their debut “EP TWO!”. Since then, they’ve followed up with eight more acclaimed projects. In 2019 they delighted fans with open-air events in the Reeperbahn, became part of the Grey Bar Hotel Showcase series, and earned their first major festival gig at the Happy Town Festival. Currently, the duo is enjoying the success of their ‘Outside Again’ EP charting in the Top 10 of Beatport’s Top 100 releases.