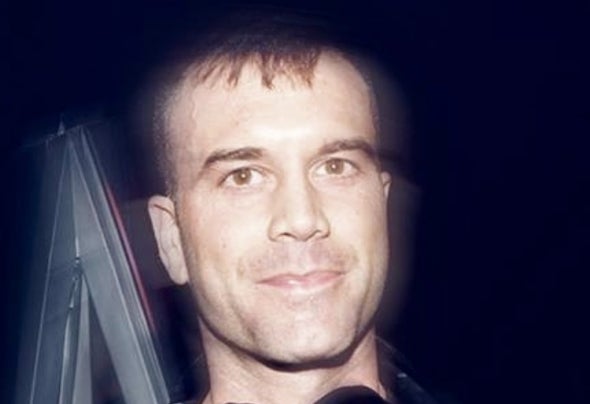 Filo is an Italian artist from Milan. He has begun his DJ career in 1997 moved by the passion for the clubs and for the electronic music.In these years he has played in a lot of Milan's clubs like Amnesia, Shocking Club and Limelight and he has worked with some of the best Milan events organizator's groups like LaMessa after hour, Reverse after hour and Botox after hour.In 2015 he begins to study the production of electronic music in a school and in july 2017 goes out his first EP "Big escape" on Opium Muzik.