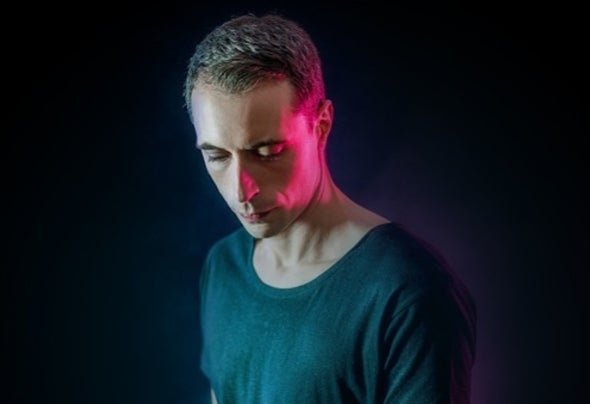 Fernando Mesa is one of those full-edged artists that has emerged from the never-failing pool of talents coming out of Spain’s scene. With just 17 years, after acquiring his first turntables set, the Galician artists started to spin in venues around his hometown, Lugo, building a name in the tough local scene. Having studied solfege and music in the conservatory, dominating the piano like no other, his lack of interest towards theory and his love for practice made him abandon his studies to start learning production through different courses, and how to manage software as Logic all by himself. As DJ, with the change of standards in the industry, from turntables to CDJs, Fernando Mesa managed to adapt himself perfectly, strengthening his technique and know-how. His sound started being a blend of that 90’s music with heavy bass drums, repetitive, fast and strong rhythms: the main features of the tribal house that was part of the early ‘Iberian sound’ that was so successful during the past decade. Getting great results with his productions, he grabbed the attention of platforms as Toolroom, Materialism, Deeperfect or elrow Music. Nowadays, both his productions and musical selection as DJ are far from melodies, spinning around house with Latin touches, mixed grooves with wooden percussions and deep and serious vocal cuts, closer to deeper rhythms. As DJ, Mesa has toured around the world, with an especial attention to the South American market. Fernando has visited several times countries with strong scenes as Argentina, Brasil, Colombia or Venezuela, places where his tech house sound with Latin influences is very well received. He has also managed to forge a solid reputation in Europe, in places as Switzerland, Greece, Italy, Portugal or Andorra, without forgetting his performances in Spain, in the most important venues of Barcelona (elrow), Madrid or Valencia.