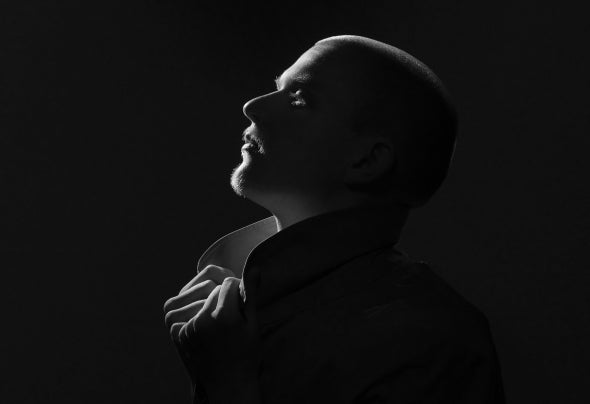 Making techno fashionable again.  Finding a suitable pseudonym for his art can be extremely dificult. Ferdinand Hübl, who was born in Vienna in 1995, was certain that he wanted to bear the name of his ancestors. His ancestors ran a cloth trading company and lived as so called „Sudetendeutsche“ in today's Czech Republic. A legacy that continued for more than 100 years. The circumstances of the 2nd World War forced them to flee. Therefore their property disappeared.The memory of it too. Now it is Ferdinand Hübl's purpose to revive those memories. The ancestors' spirit reveals in his music and gives him strength. Ferdinand Hübl adapted the emblem of the company to his person.The fashionable approach was retained, wherefore Ferdinand Hübl will be in his trench coat most of the time. While his first song was still released in Vienna, the next ones were already destined for international labels. With tracks like "Approximation", "Encounter" and "Choices" he managed to release on several German labels. But for the release of his debut album he returned to Vienna. His own label “Huebl Records” was born. After several years as a producer and DJ, Ferdinand Hübl became an integral part of the Austrian club scene. He already played at events with Cari Lekebusch, Dustin Zahn, Boris Brejcha, Gary Beck, Airod, Marc Houle, Mike Wall and many more. There also were some international bookings. Ferdinand Hübl deliberately breaks with common conventions and provides often „monotonous“ techno with a heart-rending depth due to his melodies. His sets follow the same approach. They bloom with tracks that are equally melodic, driving and atmospheric. Of course, his own productions are also always represented. His music forces to cry, think and dance. Ferdinand Hübl can denitely be described as an avant-gardist in the modern electronic scene.Time will tell the rest.