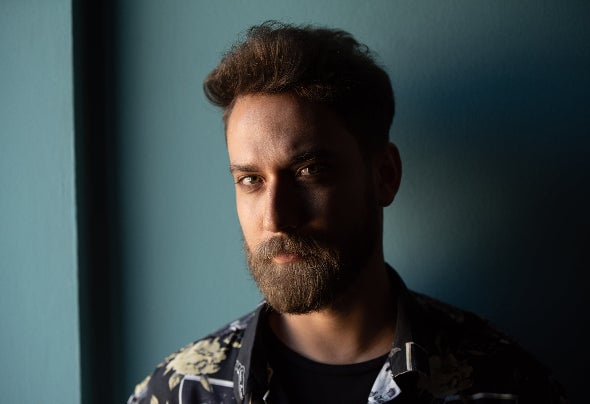 His interest in music began at the age of 16, when he started producing underground hip-hop music. This passion for music soon lead him to electronic music, where he quickly learned how to take over the decks and became a sought after DJ in Romania and later, playing at famous clubs and underground parties world wide for more than 10 years. His creativity is now well known on the market, being a highly respected producer with key values. In 2015 he launched his first record label: Ruere Records pushing it to international bounds. He played in major festivals throughout the world, specially for Sunwaves Festival, alongside major artists mentioning names like Sven Vath, Ricardo Villalobos, ZIP, Dewalta, Thomas Melchior, Audio Werner, Digitaline, Luciano, Richie Hawtine, Dubfire, Onur Ozer, Tobias Neumann, Raresh, Rhadoo and many more.