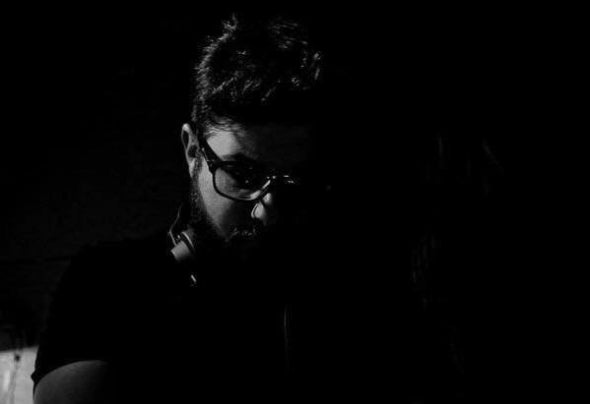 Born in 1982 in Como, has always been interested in music in all its forms and during the scholastic period began to study keyboards and percussion. Than he approaches new technological devices based of all previous musical experiences, fascinated by Progessive music undisputed kind of the 1990s. Throughout the ages participates in numerous productions like Syncopate, Lolly Pop, Fluid and La Messa. In 2007 he founded Contact project. In May 2012 he produced his first single "Lia PROJECT"with White Cat Recordings label. In the following year,definitively transferred to Ibiza, he cooperated on the projects No Name, Where is and Gasoline and ended the season bring about an EP signed "Gasoline Records" with his single "Pensaremos" . Since the summer of 2015, a close collaboration has begun with the Florentine "Patchwork" staff, which leads to many successes in the Florentine and Ibizan scene. At the end of 2016 he joined the Maskali format, founded byDaniel Doc and Metz, a project born from the desire to combine the concept of Clubbing with folklore and popular beliefs around the world. Starts here the idea that Maskali isn't just a party, but get to create a vinyl company!