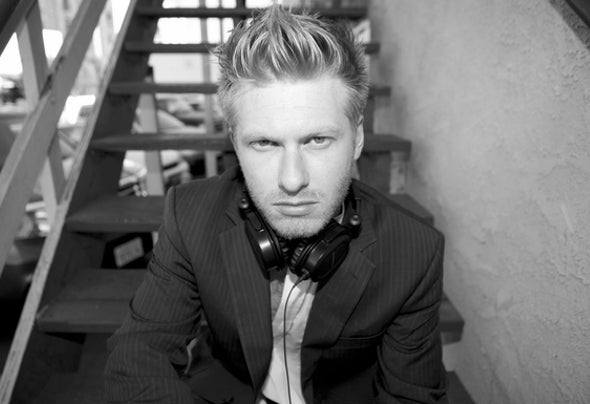 F3tto is a DJ/Producer that comes from the soul and passionately drives his music. From his early days of drumming at Berklee, to his music festival Fettofest, to his company No. 14 Studios, he has embarked on a musical journey unlike no other. He has overcome leaps and bounds and become an artist to look for in the year 2013. He is starting this year off right with his debut EP which will be released through Back to the Dance Floor. Throughout the past year he has DJ'd all over Los Angeles, and performed at festivals, clubs, and red carpet events for artists. He has gotten the attention of major label artists, large corporations, and shows. F3tto has no limits, he can compose for film, create a massive Dubstep hit, or write a simple dance pop song . This debut EP is his entrance into the dance world.