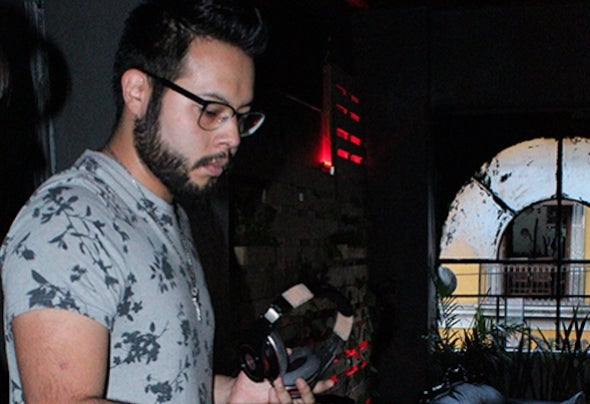 Fernando Sánchez aka "F.S.G", originally from Mexico City, DJ and producer of Progressive Trance, Progressive House & PsyTrance. FSG began his career as a DJ and producer at an early age, influenced by artists such as Morten Granau, Phaxe, Fabio, Day Din, Interactive Noise, Durs, to name a few, and led him to get his clues from that essence of powerful melodies and basses. Currently, F.S.G is experimenting with new sounds, trying to achieve a unique style.