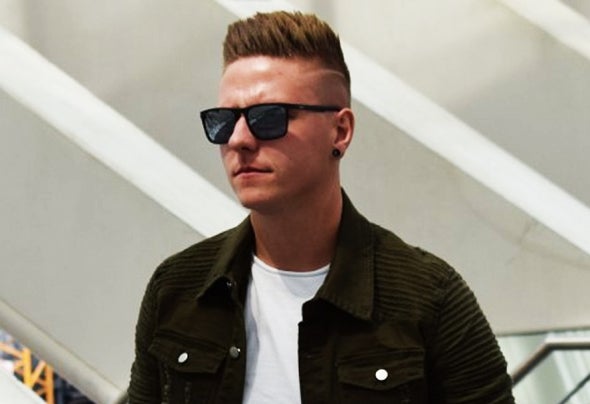 Ever-L (Tomorrowland2018)from his real name Everson Levert.Born in 1993 in Huy (Belgium)where he lives his passion for music since his teenage years. Young promising dj from the Liege region, he began mixing at the age of 16 and was able to win quickly in the middle of the night, thanks to his musical diversity and passion for the mix. Music Styles, Tribal, Jungle, Techno, Tech-House and House. He has mixed in many clubs, events and radio in Belgium, France and Luxembourg.In 2018, he began his musical rise since he will sign several tracks on different labels... To continue in style, it is on the decks of the Tommorrowland that we could admire this year.He lives without a doubt, a blazing year and at the top level and with projects that continue to increase from.