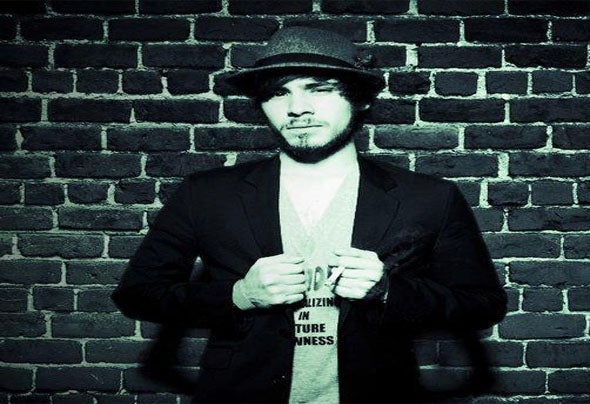 Erick Solorzano, AKA Erick Solo, was born and raised in San Diego, CA, and began experimenting with music at a very young age, drawing inspiration from a wide variety of music. His first encounter with the club scene and music festivals was at the age of 15, where the music really caught his attention. Erick Solo immediately knew he would one day pursue electronic music production so in 2009, at the age of 19, his discovery of Ableton Live launched him into a world of music. Erick instantly fell in love with creating and experimenting with his new found art form, learning from various hours of video from different artists like Avicii, Dada Life, Umek, Alex Metric, Lifelike, Chris Lake, Swedish House Mafia, Stefano Noferini, Boys Noize and many more. His love for EDM has inspired him to produce his unique style with any genre he comes across. He has already gained support form notable artists like David Carretta, Craig Williams, and Posso. Solo is set to grow and expand as an electronic music producer, with future collaborations and touring.