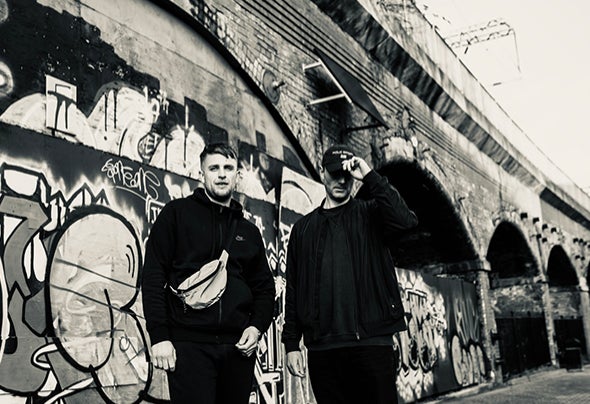 Having worked alongside each other for the last 10 years, this pair of friendly northerners are set to take the scene by storm. Previously known as 'Bang Tidy,' they have produced a wide range of different styles receiving support from BBC R1, 1Xtra, KISS FM and MIX MAG. Their music has been played by a range of house heavy weights including Sonny Fodera, Hannah Wants, Roger Sanchez, Claude Von Stroke, Richy Ahmed and DJ SKT. After their style evolved to focus purely on underground Tech House, the pair adopted the 'Elijah and Grundy' alias with their track ‘FREAK' going instantly to the top of the Beatport charts. Bookings/info - Elijahandgrundy@gmail.com Underground House and Techno