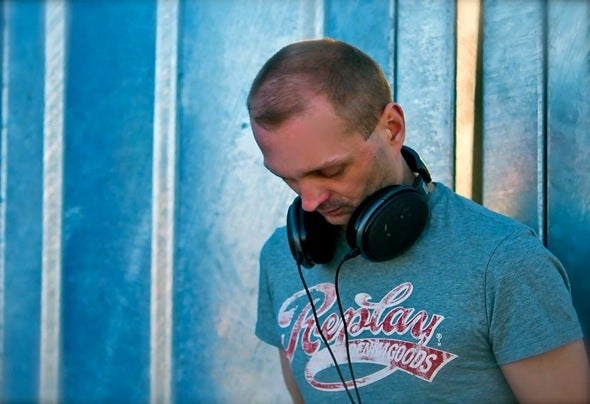 Electronic Communication is a musician and producer living in Sweden.Born in a musical family in Norway where both mother and grandmother were pianists and piano teachers.At the age of 24 he moved to London to study fine arts at a university. After finishing the studies he was working at Virgin Megastore on Oxford street, the worlds largest record store. On his spare time, he went out clubbing on London's great club scene, or was searching through London's many promo shops, for that latest unreleased track. It was at this time that he bought his first synthesizer, sampler, Mac and Logic Sequencer, and started to make music of his own. That was a dream he had had, since he was a kid. Electronic Communication is now living in Sweden, and his musical style is House, Electronica and Chill-out, but he sometimes also have a dip into other electronic musical styles.