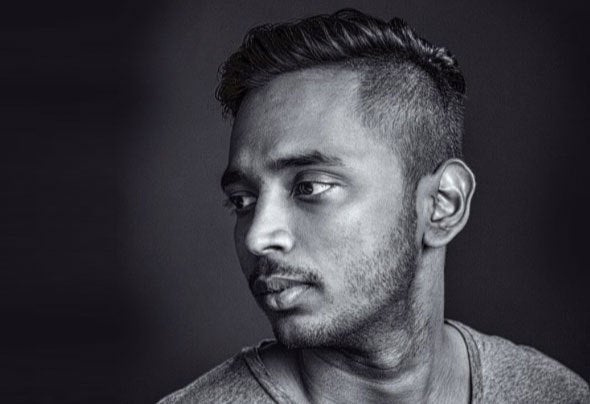 Residencies are the benchmark of any DJ. And with Trilogy, and Pacha Ibiza Dubai to his credit, Ejaz is one of the best regarded DJs in the Middle East.The Pacha Ibiza Dubai residency is just the latest impressive career move of Ejaz, the Indian born, Dubai-based DJ and producer. Hailing from the southern region of India, his love of house, techno and all things electronic came from his formative youth, with back-street raves and influences like Sven Vath, John Digweed, Sasha and Adam Beyer drawing him into the electronic world.Ejaz’s first big break into the industry was as the resident DJ at Trilogy. One of the first three room superclubs in the Middle East and named by DJ Magazine as one of the best venues in the world, he commanded the main room, laying down rock-solid house and techno support for industry luminaries like Adam Beyer, Carl Craig, Maceo Plex, Sasha, Dixon and Henrik Schwarz.Elsewhere, he’s a regular for Clique at 360, the forward-thinking house night under the stars, while he’s also thrice been hand-picked to play homegrown techno festival Groove On The Grass, with warm up sets for Richie Hawtin, Pan-Pot, Stephan Bodzin, Marc Romboy and Robert Babicz. Alongside that, he’s displayed his versatility and played at a variety of venues in the UAE.Ejaz is establishing himself as a producer, having become part of the audio family on cult labels like Chronovision Ibiza, Disclosure Uk, Wind Horse Recordings & Qilla Records. while he’s recently signed a forthcoming EP on Global Mission.Ejaz recently added a feather to his cap by getting nominated for the category of Best Producer for Hype Magazine 2016.